They say that we learn about history in school so that history does not repeat and cause the same damage that it did before., but I don’t think we are learning from our horrible world history! 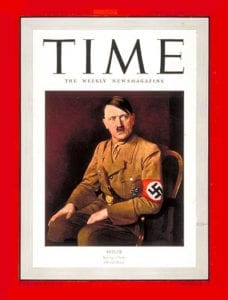 There was something called the Holocaust, the main cause of WWII. Many people do not realize that Hitler did not start out being considered a horrible man. He was invited to make the opening remarks at the 1936 Summer Olympics and even was “Man of the Year” and on the cover of Time magazine in 1938. At that time he was considered a great leader and a visionary for the future.

History has proven that there can be a snake in the grass that will cause a horrible future for many people. But even when there are warning signs, we do not pay attention!

On September 11, 2001, a group of radical Muslims hi-jacked 4 passenger planes and flying them into the World Trade Center towers, the Pentagon and one crashing in Pennsylvania. 2,977 people died that day, the people in the towers, planes, rescuers and more. Since then many more have died due to health problems from when the towers fell and expelled toxic debris. Some people were unable to take the grief that that day caused and took their own life, adding to the death toll.

Facebook has been one of the biggest examples of how we are not learning from history. Much like how China has essentially erased all memory of the Tiananmen Square in 1989 where the military and tanks were sent to stop college students from asking for democracy, and making it illegal to even talk about it. Facebook blocks, deletes and even bans users who post pictures, videos and comments about 9/11. Why are we so willing to forget the horrors of that day? 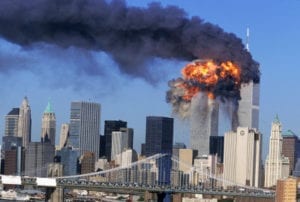 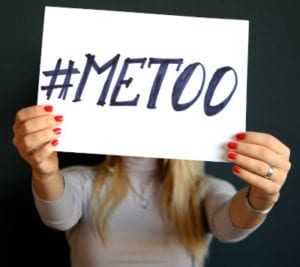 There is a strong movement to have equality for women, which should have always existed! But yet right now there are currently over 100 Muslims, many “radical” running for various government offices. A record 55 Muslims were already elected into office. What happens to women’s rights when these Muslims gain enough power to enact laws that take the rights away from women? The right to vote, the right to drive, the right to marry who you wish. Even the right to go into public without an escort. No more dating, no more doing anything for women, including being able to dress the way you wish! The biggest issue, no more rights over your own body! In Islam women are “property” of men and are to do as the man wishes. How does that work into the #MeToo Movement?

This would devastate the world economy and much more! Makers of women’s clothing would be devastated! Sale of cars would go down since there would no longer be a need for women to have cars, because they could not drive. No women in the work place, no women going to the movies or eating out. And Much, much more! Simply, No more rights! But not just for women! No more freedom of speech! No more right to a fair trial! Again… No More Rights for All of Us! 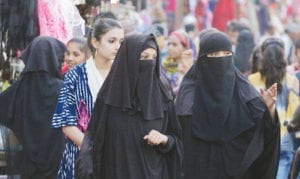 It has happened before, when people do not agree with them, the phrase: “they must die!” is shouted! Remember 9/11 and the Holocaust and Holy Wars and countless other examples? When “radical” Muslims are allowed to take over and those “infidels” that do not convert or have the courage to stand up against them, what will happen? More concentration camps? More bombs? More killing?

We need to stand together and make sure that ALL of our rights are protected, for ALL American’s! Please do your part to ensure our future!