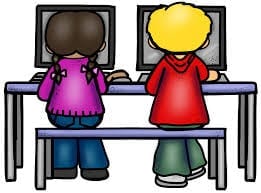 Is a computer male or female?

A language instructor was explaining to her class that in French, nouns, unlike their English counterparts, are grammatically designated as masculine or feminine.

One puzzled student asked, “What gender is ‘computer’?”

The teacher did not know, and the word wasn’t in her French dictionary. So for fun she split the class into two groups, appropriately enough by gender, and asked them to decide whether “computer” should be a masculine or feminine noun.

Both groups were required to give four reasons for their recommendation.

The men’s group decided that computers should definitely be of the feminine gender (“la computer”), because:

The women’s group, however, concluded that computers should be masculine (“le computer”), because:

(Sociologically, this seems like a good example of a pervasive technology serving as a mirror to spoof cultural attitudes.)