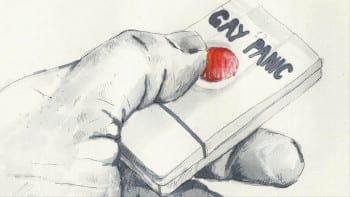 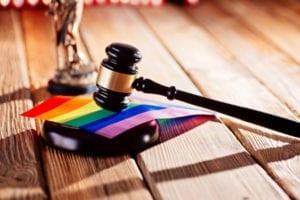 The “Gay Panic Defense” is a legal defense that is sometimes employed, usually against charges of assault or murder. Typically, a defendant using the defense claims they acted in a state of violent temporary insanity because of unwanted same-sex sexual advances. Broadly, a defendant may allege to have found the same-sex sexual advances so offensive or frightening that they were provoked into reacting, were acting in self-defense, were of diminished capacity, or were temporarily insane, and that this circumstance is exculpatory or mitigating.

“Trans Panic” is a similar defense applied in cases of assault, manslaughter, or murder of a transgender individual, with whom the assailant(s) engaged in sexual relations unaware that the victim is transgender until seeing them naked, or further into or after sexual activity.

Someone, anyone, can “claim” that they assaulted, disfigured and even murdered someone because they “thought” they were gay and panicked that they “might” have been hitting on them.

Does this really make any sense? Personally I have never heard of a woman getting away with murder because a guy hit on her in a bar! Or a man being able to kill a woman because she smiled at him on the street! 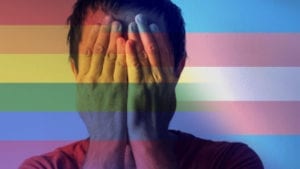 On the Federal Level:

In 2018, A bill was introduced which would ban the Gay and Trans Panic Defense at the national level. Both bills died in committee.

On the State Level:

As of June 2019, similar bills have been introduced in only 10 more states and the District of Columbia. 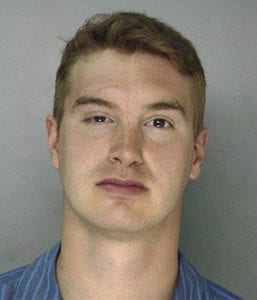 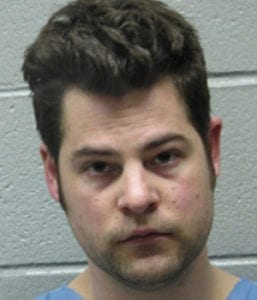 These men all claimed the Gay Panic Defense

Posted an ad on Craigslist to lure gay men with the intention of robbing victims to pay for his heroin habit. Wilcox allegedly tied Manuel Hakimian – 36, up and slit his throat before escaping with the victim’s cellphone, computer, wallet and car. Police tracked down and arrested the suspect after he used Hakimian’s credit cards in five states.

Claims that he was staying with David Elsey – 50 , but that the older man – who is gay – attempted to force himself on him, leading to the attack. He told officers that he was heterosexual, and had only been using Elsey for a place to stay. However, according to the court records, police found Elsey dead in his home, lying naked on his bed, tied up by his arms and legs with cord. A hatchet was found next to his body, and he had been struck approximately 10 times in the head.

Said his neighbor tried to rape him, so he stabbed and slashed the man 61 times. Biedermann admitted to repeatedly stabbing Terrance Hauser. Both men were at Hauser’s apartment after a night of drinking. Biedermann claimed he passed out, and when he woke up, Hauser had a sword to his throat and was demanding that Biedermann take his clothes off.  Biedermann said that started a fight in which he grabbed a dagger and stabbed Hauser repeatedly while trying to escape. Prosecutors argued that Biedermann’s story didn’t add up. The apartment showed little sign of a struggle (two wine glasses on a table weren’t overturned). Biedermann was larger and not as drunk as Hauser, and there’s no way he would have needed to stab Hauser five dozen times to escape, prosecutors argued. And rather than immediately call for help, Biedermann returned to his apartment, soaked in blood, showered and went to a hospital before his girlfriend eventually called 911. Biebermann was acquitted in the violent killing of his neighbor. Eric Zorn of the Chicago Tribune asks: “How do you stab and slash someone 61 times, not just killing but slaughtering him, then walk free?”

How is this still a legal defense?

These are just 3 of many examples of the abuse that this law has seen, and people everyday are getting away with murder just on the basis of the victim being gay!