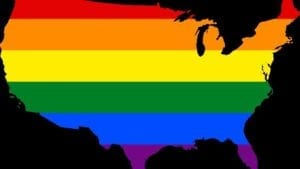 In the wake of the LGBTQ rights movement, the U.S. Census Bureau was in talks of adding “sexual orientation” and “gender identity” to a long-awaited report outlining new categories to the 2020 survey. Tuesday, March 28, 2016, the Bureau had admitted that it had “inadvertently” included “sexual orientation” and “gender identity.” This is even though other federal agencies had urged the Bureau last year to add the categories. The president’s administration has sent a discouraging sign to LGBTQ Americans and its allies – that LGBTQ concerns are frivolous and unimportant.